The “Instant QR Camera” is the first working prototype made out of Polaroid camera, thermal printer, Arduino and smartphone parts. The modified instant camera immediately uploads the captured image and prints the corresponding link as binary code. A smartphone or similar device can decrypt this QR code and download the digital photograph from the cloud.

Submitting to the modern photography culture, the “Instant QR Camera” denies the physical existence of an image, generating the highest level of abstraction that links not only to its digital but also its virtual origin. 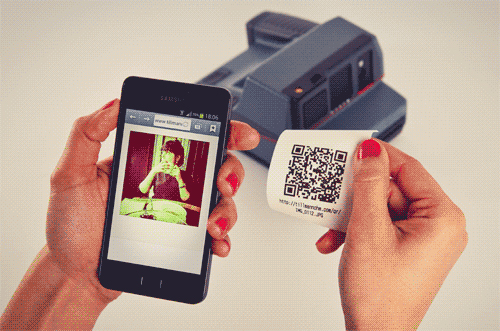 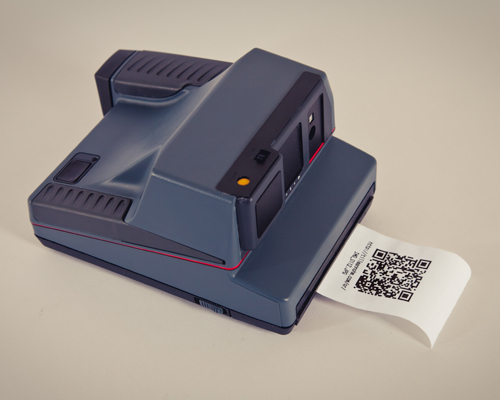